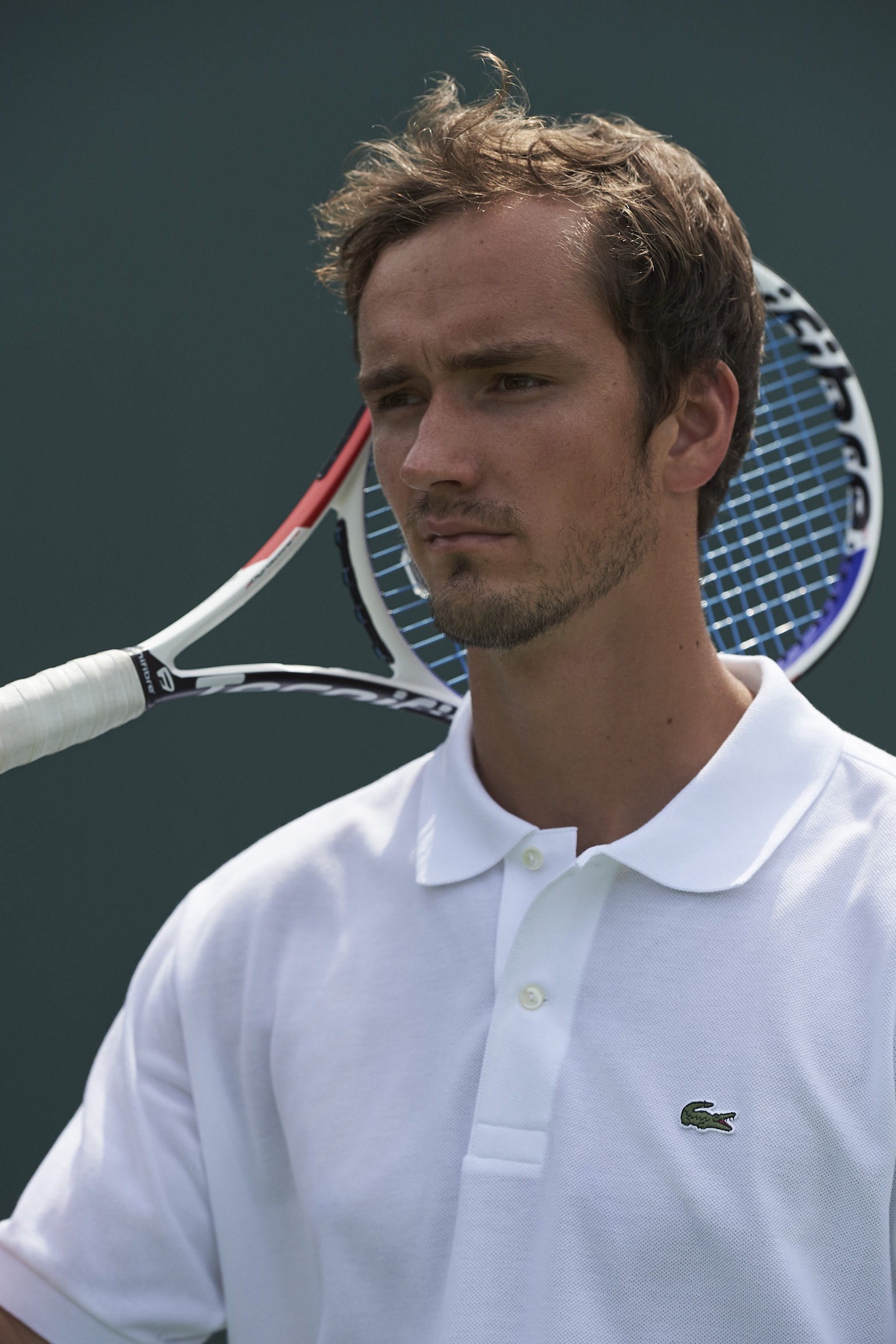 Daniil Sergeyevich Medvedev (Russian: Даниил Сергеевич Медведев; born 11 February 1996) is a Russian professional tennis player. He is currently ranked as world No. 1 by the Association of Tennis Professionals (ATP). He has won 13 ATP Tour singles titles, including the 2021 US Open and 2020 ATP Finals. In the former, Medvedev defeated then-world No. 1 Novak Djokovic in the final to deny him the Grand Slam. In the latter, he became the first and only player to defeat the top three ranked players in the world en route to the year-end championship title. He has also won four Masters 1000 titles and contested four major finals.

Medvedev made his ATP main draw debut at the doubles event of the 2015 Kremlin Cup. In 2016, he won his first singles match at the Ricoh Open. In the next year, he participated in a major for the first time at Wimbledon, where he defeated world No. 3 Stan Wawrinka. In 2018, Medvedev won his first ATP Tour titles at Sydney and Winston-Salem, and his first ATP 500 title in Tokyo. He achieved a breakthrough in 2019, making his top 10 debut after Wimbledon and reaching six consecutive tournament finals, including at the US Open. In February 2022, Medvedev became the first man outside of the Big Four to hold the world No. 1 ranking since Andy Roddick in February 2004, the third Russian man following Yevgeny Kafelnikov in 1999 and Marat Safin in 2000, and the 27th man overall.